Dave is a graduate of California State University, Long Beach, majoring in Journalism, with a minor in Radio/TV Production.

Dave was originally a technical writer whose past companies include Allergan Pharmaceuticals, Anagraph and Pimco Investments, He took on additional duties when he joined Alta Vista Shopping in Irvine, California, designing animated product tutorials for visitors to the site and managing sections of the company intranet.

In 2001, he joined Buy.com (now Rakuten), where in addition to his technical writing duties, he continued to advance his knowledge in website design and animation,

After the dot com crash, he found himself "downsized". That's when he decided to found Mind to Sight Web Design. In 2004, Dave packed up his family and moved to Redmond, Oregon, a big change from the fast pace of Orange County; instead of wading through contracts with faceless entities, he now seals a deal with a handshake.

He likes the personal approach, working on a one-on-one basis with his customers, who are mainly small businesses in the Redmond area. Dave realizes that money is tight these days, and his customers want a presence on the web that won't break their bank account. 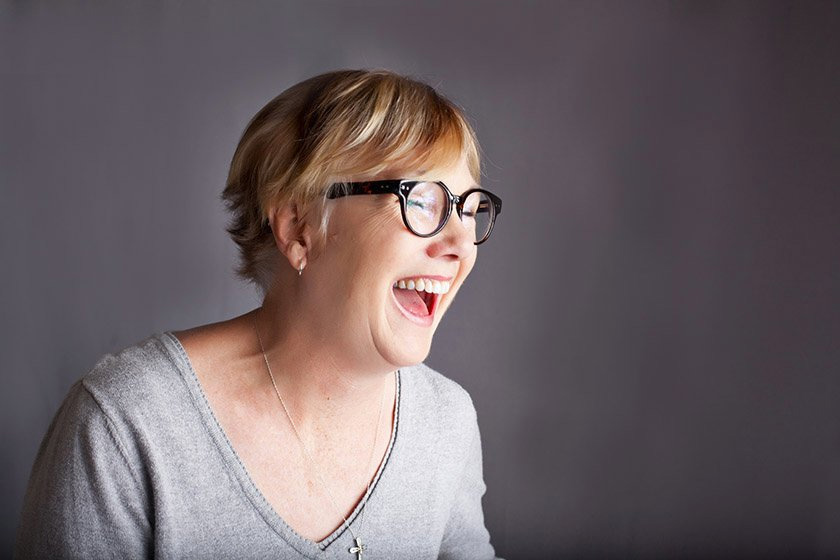 Nicole's mission is to provide photographic art of you, your family & your business that showcase you at your very best.

She works mostly out of her home in Eagle Crest, but she is happy to come to your home, garden, park or office as well. She serves the entire Bend/Redmond/Sisters area, and loves to get out and explore new environments. 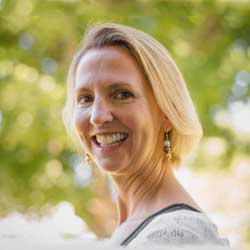 Danielle is trained to write words that sell. She’ll guide you through the 7-Part StoryBrand Framework — a time-tested, proven strategy that transforms the way you talk and write about your business. Danielle delivers the right words to make the magic happen — in other words, to make you money.

This training and certification, along with her years of experience as a professional writer, puts Danielle in the perfect position to help you accomplish your goals. To contact her for any of your wordsmithing, go to her website .